The Other Alan Feuer

New York Times reporter Alan Feuer discovers he shares the same name with another man in the city – a British, society man in his 60s. The two develop a friendship, but when the elder Alan Feuer dies, the journalist learns the truth about his friend’s identity.

This short documentary was created for the 2013 International Documentary Challenge. 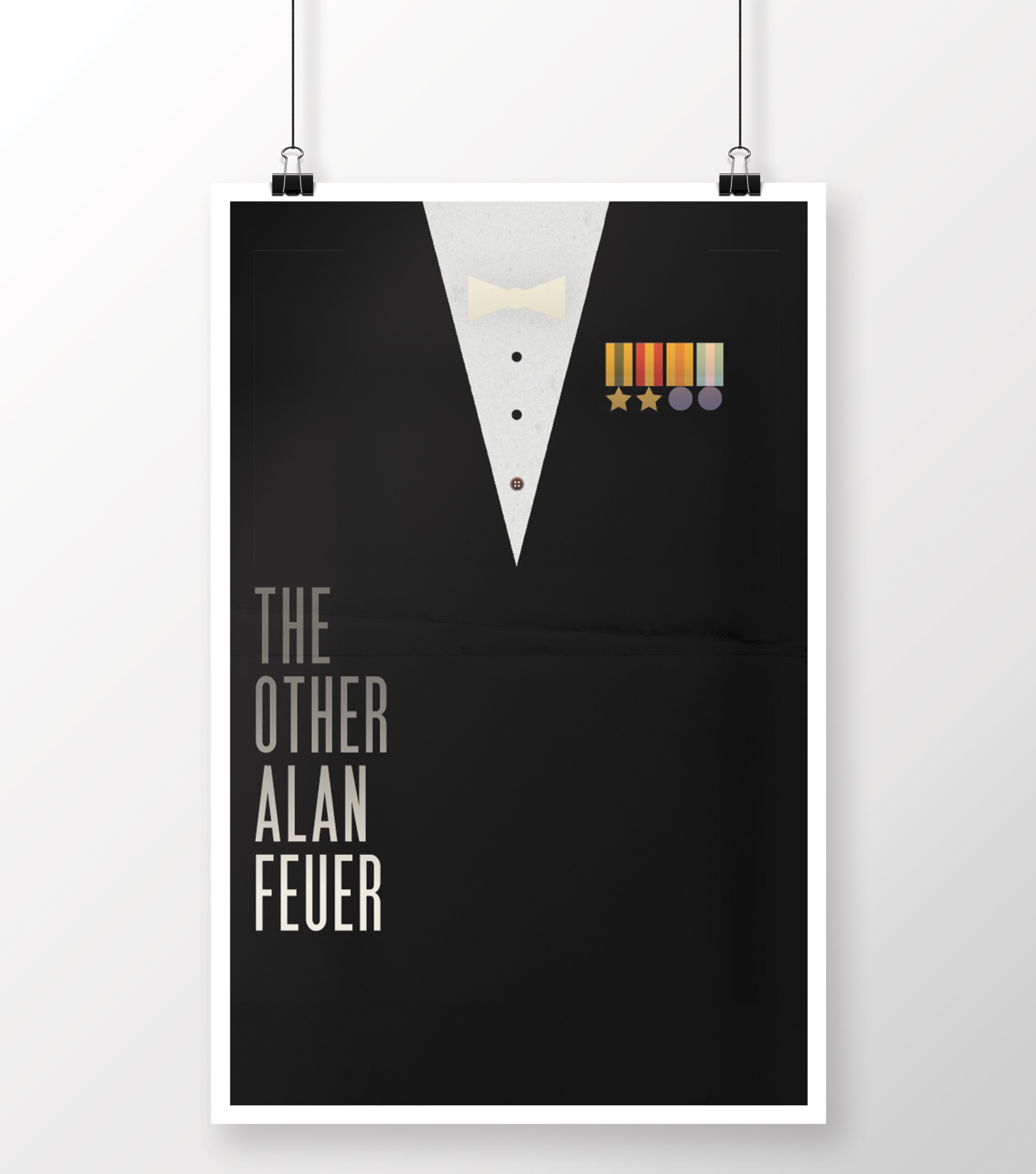